Three-piece pop supergroup The Renegades have between them appeared on over 35 albums, toured with some of the biggest names in popular music such as Bon Jovi, Tina Turner, Meatloaf and Bonnie Tyler and appeared on TV shows all over the world including Top of the Pops, MTV and VH1.

The band line-up features lead guitar/vocals, drums/vocals and bass guitar/vocals, and using their expert musicianship combined with the latest technology they are able to cover a wide selection of music styles. Lead vocalist Steve Overland, is undoubtedly one of the finest singers and most recognisable voices in the land, so good in fact that he’s gracing the nation’s airwaves as you read this and was recently voted in the Top 10 list of AOR singers by Classic Rock magazine. With a song list crammed full of favourite hits from the 60s to the present day, this is a perfect band for any event where the brief is to get all ages up and dancing.

The band have performed at weddings, private functions and corporate events around the world with a client list including Bentley Motor Cars, Virgin, British Airways and Peugeot and have performed at prestigious venues including Celtic Manor, The Botanic Gardens (Kew), The Grove (Hertfordshire), Bisham Abbey and Stoke Park Club. With thousands of shows behind them and ecstatic audiences around the world, The Renegades never fail to deliver the goods and give you a night you’ll never forget!

The Renegades have their own PA system and lighting rig and normally play three 40-minute sets or two one-hour sets. They can also provide pre-recorded music during their breaks and after the performance has finished at no extra charge and also can provide a DJ service for an additional fee of £150.00.

The Renegades are London-based. See Pricing for details of travel costs, etc

"Friendly, helpful, relaxed people who wanted everyone to have a good time. All our guests said how great they were and enjoyed dancing to the music. Renegades really made our party excellent. A big thank-you to them"
Caroline Morris - 60th birthday party - Dorset - August 2015

"A fantastic lineup. They were punctual, so accommodating with our particular requests, and 1st rate musicians. Fantastically lead by Pete on drums, with a stonking bass player giving it some, and a rare talent on lead vocals and guitar. Rounded off a perfect day and a pleasure to deal with from start to finish. Thanks Renegades and Function Junction."
Ronald Crocker - wedding reception - Kent - July 2014

"We received so much positive feedback about the band and the dance floor was never empty. They just went about their business and were very friendly."
Gary Cross - wedding reception - West Sussex - April 2014

"The band were excellent. They were very friendly, didn't mind waiting around until the speeches were done, then really adapted to the timing of the night (played 2 one hour sets rather than 3 40 minutes due to speeches overrunning). They played all our requests and even did some Christmas songs to get us in the spirit. I really can't thank them enough and I had a number of comments from guests who were impressed with their performance."
Angus Falconer - wedding reception - Staffordshire - December 2011

"Thank you so much for your wonderful performance at our wedding. The music was fantastic, we all enjoyed it immensely. We would recommend you in an instant"
Michele Hood Cree - wedding reception - Kent - July 2010

"I just wanted to drop you a quick line to thank you very much for playing a part in making the party a great success. You were fantastic! The feedback we have had has been brilliant, you really put on such a great show! The guests are still raving about what a great night it was. Thanks again to The Renegades, we look forward to working with you soon!""
Jo Beeston - private party - Crewe - December 2009

"Just to say thank you very much, everyone really enjoyed themselves and you were all brilliant. We look forward to seeing you again in the future"
Amanda Broughton - first anniversary party - Oxfordshire - August 2009

"Just got back from honeymoon and we both want to say a huge thanks to all of you for making our wedding night so great. Everyone has commented on how they really enjoyed the music and I think that was obvious from the amount of dancing (some of it bad I know!!!). Once again a massive thanks from both of us... maybe see you again at the Walkabout soon"
Claire Eden - wedding reception - Brighton - June 2009 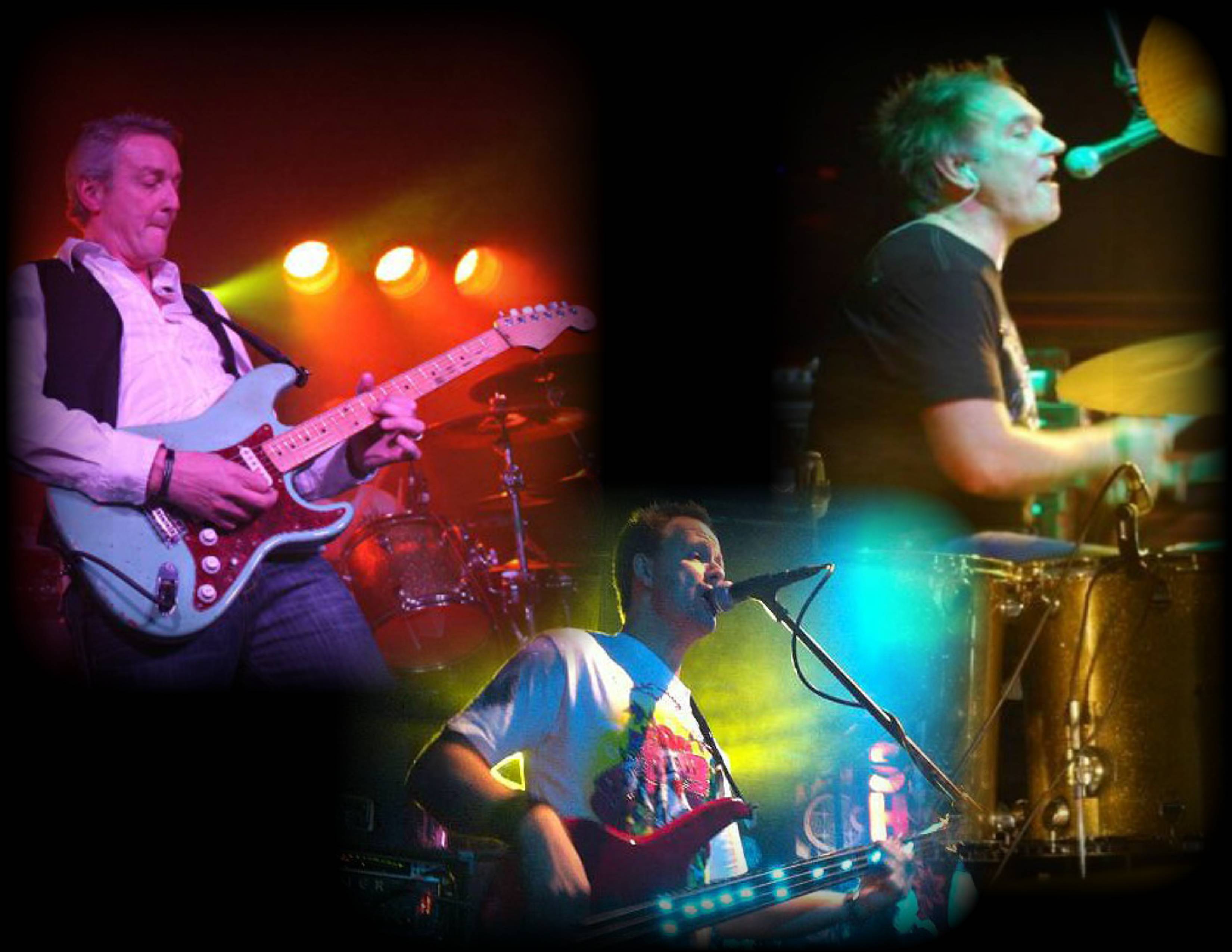