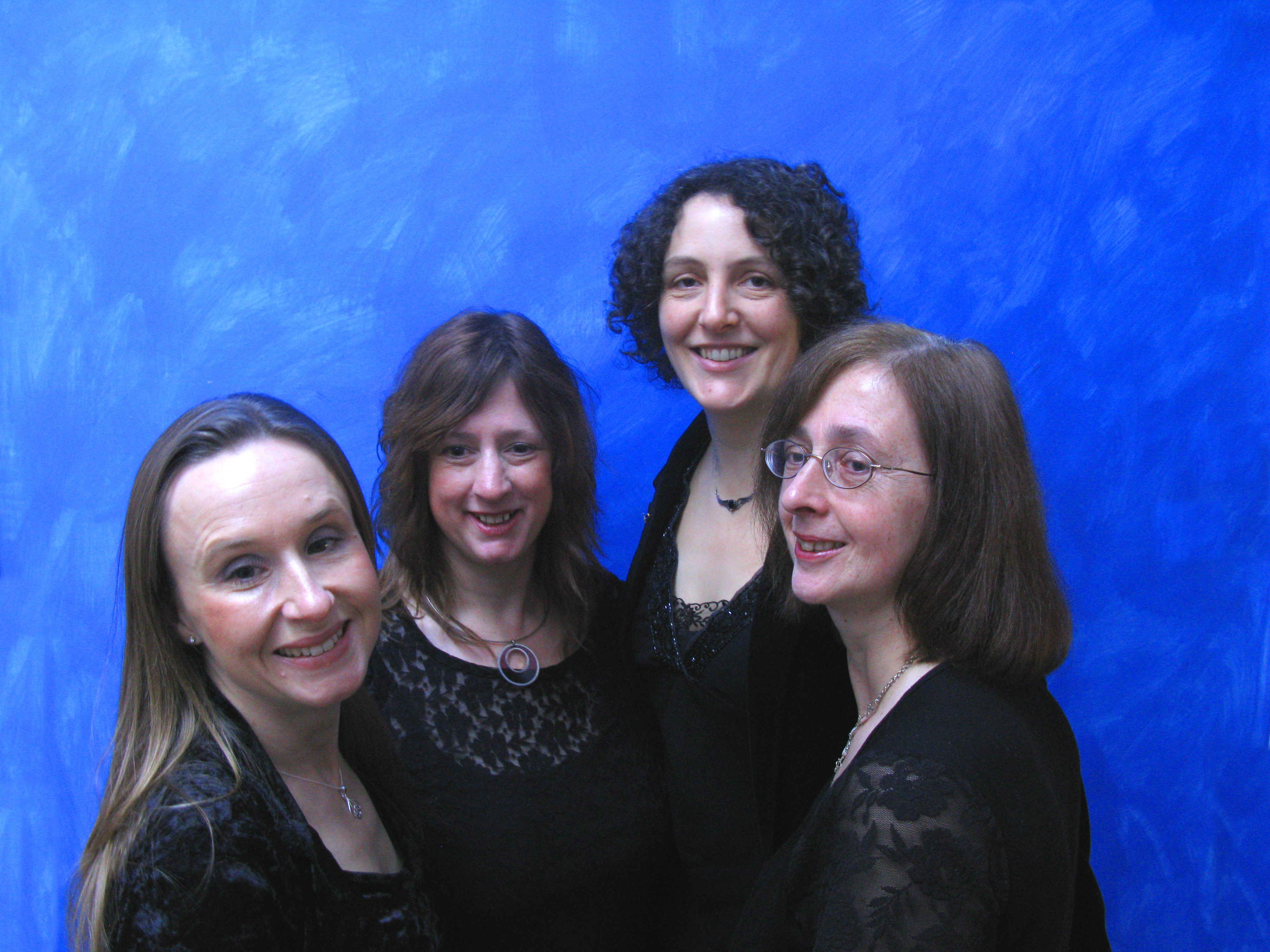 In Brief:
Quoted price is for playing 2 hours over 3 hour stay. Able to play outside with suitable cover.
Add to My Enquiry List

About The Ariana String Quartet

In addition to recital performances, they have provided entertainment at many private events, from weddings to banquets and corporate functions across the north of England at top hotels, country houses and other prestigious venues

The Ariana String Quartet are noted for the breadth of their repertoire stretching from the classical right through to popular light music, enabling them to provide suitable music for civil and church ceremonies as well as for receptions and dinners, including wedding breakfasts.

Traditional wedding music choices include Wagner’s “Bridal March”, Mendelssohn’s “Wedding March” or Handel’s “Arrival of the Queen of Sheba”. Popular requests for music during the signing of the register include Pachelbel’s “Canon” and Vivaldi’s “Four Seasons”. Special requests can usually be accommodated, given enough notice, although there may be an extra charge for this service.

Our quoted price covers the quartet playing for around two hours over a three hour period, but a longer stay can also be arranged by negotiation.

The quartet can devise a programme to suit your taste from classical to light music, or a mixture of styles. The above list gives an idea of the breadth of their repertoire, but is far from exhaustive.
Read More
Add to My Enquiry List

Travel and cost:
The Ariana String Quartet are based in Yorkshire. See Pricing for details of travel costs, etc.
Add to My Enquiry List

Got questions, or want to book 'The Ariana String Quartet' for your wedding, party or event? Add them to your Enquiry List and then send them a message to check their availability.
Add to My Enquiry List